Cherishing the academic aspiration and the schooling notion of “cultivating talents conversant with Chinese and Western cultures, versed in classic and up-to-date knowledge, well-trained in the Arts along with the Sciences”, the Department of Foreign Languages and Literatures at Tsinghua University is endeavoring to break through the traditional pattern of teaching, research and construction of teaching teams. Among the eight research clusters in the department, one focuses on East Asian & Pacific Rim Studies:

On the basis of maintaining, strengthening, and advancing the teaching and research levels of Japanese Language and Literature, this group aims to complete the transformation of itself into an academic community studying Eastern Asian Languages and Cultures, and to establish an Eastern Asian Languages and Cultures discipline that is of internationally outstanding academic levels and of Tsinghua’s own characteristics. The research conducted by this group employ the languages, literatures, histories, societies, and cultures of Eastern Asian region as the main subject matters, with emphasis placed both on specific regions (such as China, Japan and South Korea), and on the cultural, economic interrelationships among nations and regions. While discussing the correlation and blending among the regions in East Asia, the group is also dedicated to the understanding of differences between countries and peoples, and to the offering of more arguments in the humanities and social sciences fields of study for common ground seeking. In a globalized world, this discipline wishes to redefine the Eastern Asian idea, to offer the world a new interpretation of East Asia, and to promote deep-level cross-cultural dialogues, as well as diverse perspectives. The group proposes to achieve its overall construct of its Eastern Asian Languages and Cultures discipline in 2020. 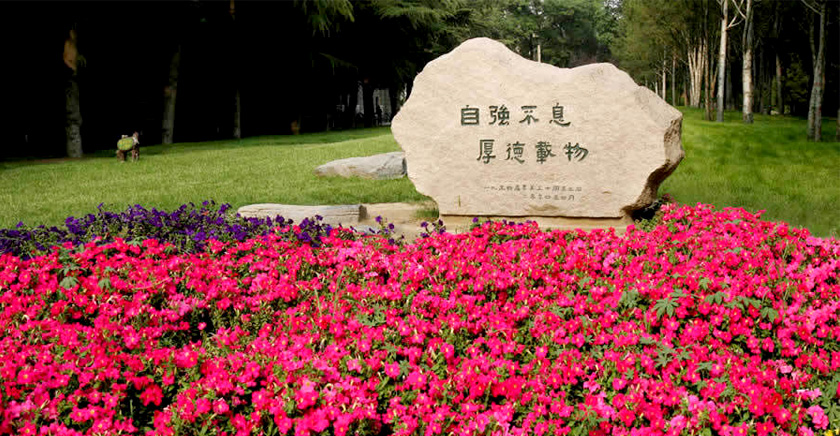